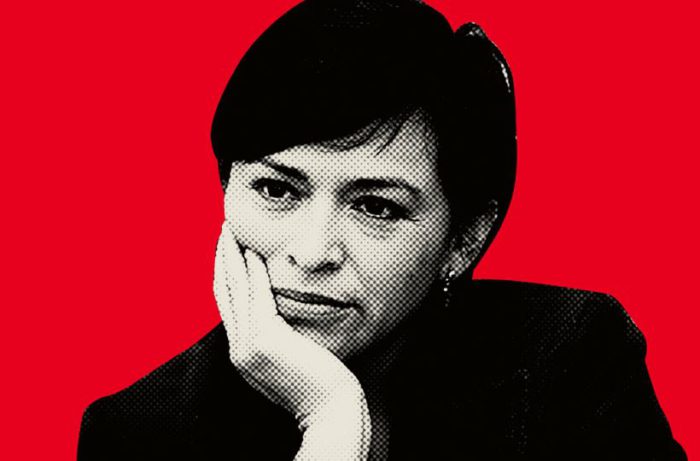 PHD student Jos Bartman was invited to join the Freedom Lecture at De Balie in Amsterdam. Watch the video.

Anabel Hernandez gave the 20th Freedom Lecture in De Balie. Hernandez is a journalist and writer, who had an international breakthrough with the book Narcoland: The Mexican Drug Lords and their Godfathers. Anabel Hernandez spoke in De Balie on the importance of freedom of press, the way in which drugs cartels operate and the many sacrafices she had to make in order to be free and safe and to continue her work as a journalist.