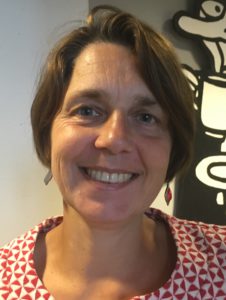 Marlies Glasius is a Professor in International Relations at the Department of Politics, University of Amsterdam and principal investigator of the ERC-funded project Authoritarianism in a Global Age. She is currently writing a book titled Authoritarian Practices in a Global Age.

More information about her most recent work can be found at the University of Amsterdam.